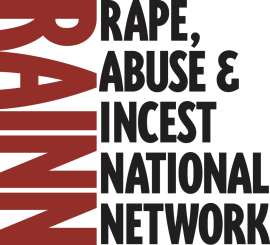 Forms of sexual assault is rape and harassment. Harassment is unwelcome sexual advances or requests for sexual favors. Other forms include child sexual abuse and incest, stalking, threats, peeping, or taking nude photos. Exploitation by figures of authority, such as doctors, therapists, priests, and police officers are also considered forms of sexual assault.

Anyone can be at risk for sexual violence but the most common are women. Women ages 20-24 have the greatest risk and highest rates of rape and sexual assault. 1 in 3 Native American women experience sexual violence in their lifetime.

The impacts from sexual violence fear and anxiety. There is also trust and intimacy along with social isolation. PTSD (post-traumatic stress disorder), emotional detachment, or repeatedly replaying the memory of the attack are impacts that the attack can have on a victim. Depression, suicidal thoughts, or dissociative-identity disorder are also impacts.

For more information feel free to contact the Seven Dancers Coalition or visit the webpage: www.rainn.org

Other websites on sexual violence include the following: