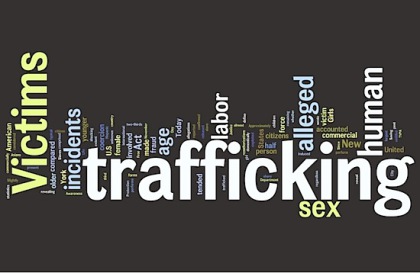 What is Sec Trafficking?

The federal Trafficking Victims Protection Act defines the crime of human trafficking as:

A. The recruitment, harboring, transportation, provision, or obtaining of a person for the purpose of a commercial sex act where such an act is induced by force, fraud, or coercion, or in which the person induced to perform such act has not attained 18 years of age, or

B. The recruitment, harboring, transportation, provision, or obtaining of a person for labor or services, through the use of force, fraud, or coercion for the purpose of subjection to involuntary servitude, peonage, debt bondage, or slavery.”

The commercial aspect of the sexual exploitation is critical to separating the crime of trafficking from sexual assault, molestation or rape. The term “commercial sex act” is defined by the federal Trafficking Victims Protection Act as the giving or receiving of anything of value (money, drugs, shelter, food, clothes, etc.) to any person in exchange for a sex act.

The age of the victim is the critical issue — there is no requirement to prove force, fraud, or coercion was used to secure the victim’s actions. The law recognizes the effect of psychological manipulation by the trafficker, as well as the effect of threat of harm which traffickers/pimps use to maintain control over their young victims. 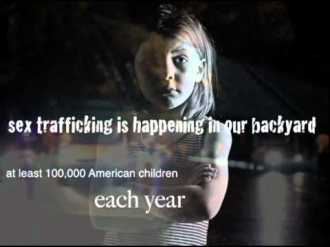